Find a Home in Florence

Are you looking to rent — for short-term or long-term — or buy a home in Florence? This is not always the easiest task as the rental and buying laws and procedures can be complicated, for Italians and non-Italians alike. There are many not-so-great apartments on the rental market and prices can be high relative to local salaries. But, a lot of patience, a little guidance, and some luck, and you can find a place to call home. 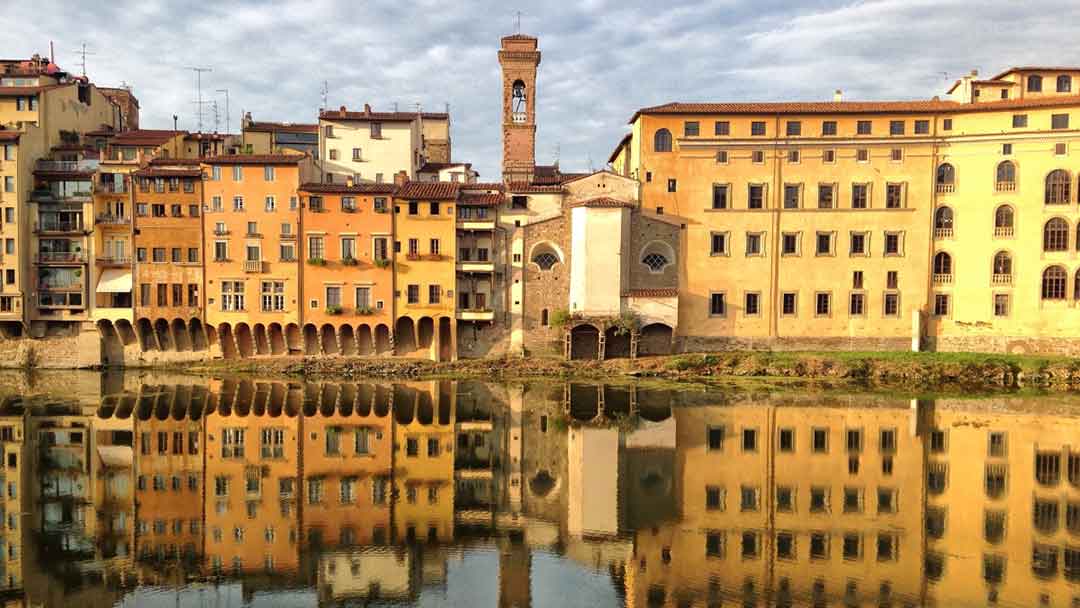 When you land in Florence, one of the biggest challenges is finding a nice, affordable place to live.
There are two reasons for this.
1. Tourism
2. Frugal grandmas and the “economic miracle.”
Number one needs no explanation.

In the 1960s, Italy shifted dramatically and quickly from being relatively poor with a small powerful elite to having a booming middle class. They called it the “economic miracle.” Sensible, frugal women at the time invested the sudden increased wealth in property, buying and eventually paying off the apartments that weren’t already in the hands of the ancient aristocracy. Today’s youth and middle-aged face a dumpy economy, with monthly salaries in the €1000 to €2000 range, which is much like the range of rents for a decent apartment. For many, this problematic math works out only because they pay no rent as they inherited apartments from their frugal grandmas. I’m sure the grandfathers were involved too but I always hear how everyone is either living in or renting out la casa della nonna [grandma’s house].

If you’re moving to Florence from abroad, we strongly suggest renting a temporary place so you can look in person. Contact us for some suggested short-term rentals. If grandma’s house is nice and comfortable, not mosquito-infested, light-starved, or plop in the midst of choking throng of tourists, her grandchild often lives there rent free. All too often, otherwise it goes to the tourists and students. 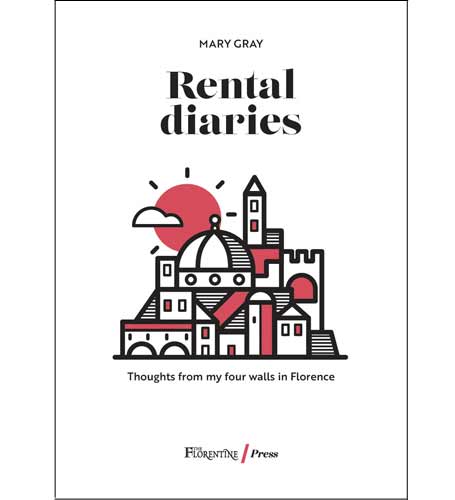 Mary Gray wrote a column turned book on the woes and triumphs of renting in Florence.

This website uses cookies to improve your experience while you navigate through the website. Out of these, the cookies that are categorized as necessary are stored on your browser as they are essential for the working of basic functionalities of the website. We also use third-party cookies that help us analyze and understand how you use this website. These cookies will be stored in your browser only with your consent. You also have the option to opt-out of these cookies. But opting out of some of these cookies may affect your browsing experience.
Necessary Always Enabled
Necessary cookies are absolutely essential for the website to function properly. These cookies ensure basic functionalities and security features of the website, anonymously.
Functional
Functional cookies help to perform certain functionalities like sharing the content of the website on social media platforms, collect feedbacks, and other third-party features.
Performance
Performance cookies are used to understand and analyze the key performance indexes of the website which helps in delivering a better user experience for the visitors.
Analytics
Analytical cookies are used to understand how visitors interact with the website. These cookies help provide information on metrics the number of visitors, bounce rate, traffic source, etc.
Advertisement
Advertisement cookies are used to provide visitors with relevant ads and marketing campaigns. These cookies track visitors across websites and collect information to provide customized ads.
Others
Other uncategorized cookies are those that are being analyzed and have not been classified into a category as yet.
SAVE & ACCEPT